Karnataka: Women turned away from the hospital for not having “Aadhar Card”; Mother-Children die at home due to “insecure” delivery

New Delhi— The death of three people including her twin children has come to light in the Tumkuru District Hospital of Karnataka. A woman named Kastoori from Bharti Nagar district of the city had reached the district hospital because of labour pain. She was a native of Tamil Nadu and not having Aadhar Card. The staff at the hospital demanded Aadhar Card to get her admitted. The hospital said that the women cannot be admitted in the absence of an Aadhar Card. Unable to get admission, kasturi returned home, where she gave birth to twins. After some time she, along with the twins died.

Know what was the whole matter?

Kastoori, a resident of Bharti Nagar area of Tumkuru had come to the district hospital along with an elderly woman, who is her neighbour. On the night of 2 November 2022, she complained of labour pain after which the locals suggested going to the hospital. It is being claimed that she was sent back from the hospital saying that she does not have the Mother Health Card and the Aadhar Card.

The woman and the children died due to a lack of post-natal treatment. Notably, Kasturi’s husband died a few months back and they have a 7-year-old daughter. After the issue came to light DHO (District Health Officer) Dr Manju Nath and DS Dr. Veena visited the hospital. The agitated locals have demanded action against the accused. DHO said that the Nurses have been suspended. He also admitted that the department’s workers did not perform their duty.

A string of incidents

This is not the first incident of death due to negligence on the part of the Hospital, similar issues have come to the light earlier also. Recently, there was an incident in the Bhilwara district of Rajasthan where the overheating of warmer in the NICU at the Mother and Child hospital of Mahatama Gandhi resulted in the death of 2 infants. This tragic incident was a result of the Hospital,s negligence.

Police informed that the incident at Tumkuru involved one boy and one girl. While the 21-day-old girl died instantly, the second child died on Thursday. The authorities told that the two contractual Nursing staff on duty at the time of the death of the infants have been suspended and a committee has been constituted with immediate effect.

What does the law say?

If you want to file a criminal case against a Doctor then IPC 304-I, 337 and 338 have the relevant provisions. A Doctor can be imprisoned for a period of 6 months-two or years and/or fine both.

In 2006 the Supreme Court had given a historic verdict in Balram Prasad Vs Kunal Saha. The Apex court had directed Kolkata-based AMRI hospital to pay an amount of Rs 6 crore 8 lakhs, which included interest at the rate of 6% to Kunal Saha, who lost his wife because of the negligence of the Doctors at the Hospital.

Kunal Saha, an NRI living in the United States of America was getting his wife treated at a private hospital in Kolkata. Saha alleged that the hospital authorities fleeced a large amount in the name of treatment of his wife. Further, to make the matters worse his wife died due to negligence during the treatment. Saha filed a petition in Supreme Court regarding this issue. In 2006, Supreme Court had imposed a fine of 6 crores 8 lakh.

What do the experts say?

Government counsel Amay Mishra tells that if a patient dies due to the negligence of a Doctor, a case can be filed under Section 304-I. The Doctors found guilty could be imprisoned for two years and fined or both. However, in criminal cases, it is crucial to prove the intention of committing the crime. 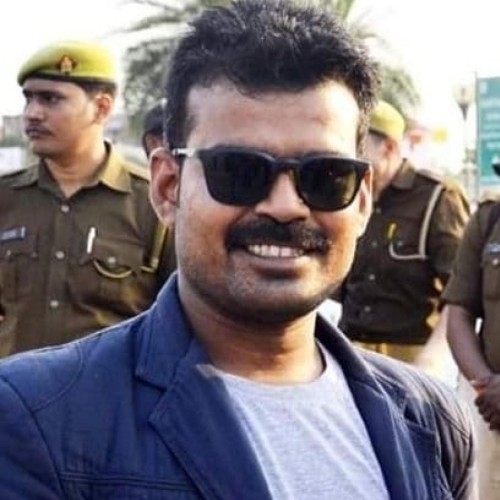