Sawai Madhopur— The spread of lumpy disease (a skin disease) in wildlife is bringing back memories of the Corona period. After spreading outwards from the districts of western Rajasthan, the disease has been knocking at the doors of Jaipur and Ajmer districts of eastern Rajasthan. The wildlife is also falling prey to it. If the disease is not controlled in time, the day is not far when both the livestock and wildlife across the state will be gripped by it.

If not controlled, a wildlife crisis looming

If the fast-spreading lumpy disease in bovine livestock is not controlled soon, then the free-roaming wildlife in more than 34 national parks, tiger projects, and sanctuaries in the state will also be affected. Symptoms of the disease have been observed in deer in Jodhpur district. Not only is this worrying news for wildlife lovers, but if the wildlife become infected with lumpy disease,it will also impact government revenue.

When The Mooknayak spoke to Rajasthan’s Forest and Environment Secretary, Venkatesh Sharma, about the measures being taken to protect wildlife from lumpy disease, he denied being aware of the issue. Efforts were made to talk to Forest and Environment Minister Hemaram Choudhary, but he could not be contacted. When we approached the District Forest Officer of Ranthambore Project Tiger reserve, he said he was busy attending some training in Dehradun.

Ranthambore National Park is located in Sawai Madhopur district, and the tiger, sambar deer, spotted deer [chital deer], bear, nilgai [bluebuck, a kind of antelope], jarakh [striped hyena] and chinkara [Indian gazelle] are prominently spotted here. This Park is India’s smallest tiger reserve, but it is said to be the home of Indian tigers. There are village settlements along its outskirts in all directions. The main source of livelihood of the villagers living here is agriculture and animal husbandry. In the rainy season, when the fields are covered with crops, instances of cattle and wildlife roaming around the area keep occurring. If a lumpy-infected animal enters the Project Tiger reserve, the possibility of a threat to the wildlife here cannot be ruled out.

Keoladeo National Park or Keoladeo Ghana National Park in Bharatpur district is home to thousands of rare and critically endangered species of birds, such as the Siberian crane, which migrate here during the winter season. TheMukundra Hills National Park was formed by bringing together Darra Sanctuary and Jawahar Sagar Sanctuary in Kota district. Sambar and spotted deer, nilgai and wild boar are found in its vicinity. Kota’sNational Chambal Wildlife Sanctuary is also part of the Mukundra Hills National Parkanda popular [destination] for gharials (a crocodile with long and narrow snouts). Wild boar, leopards and deer are found here.

The Chief Minister, Ashok Gehlot, has issued a statement that the lumpy skin disease spreading in cattle in the different districts of the state is of concern. The state government is taking all possible measures to bring the disease under control in an alert and sensitive manner towards the cattle. The union government is requested to provide financial and other necessary assistance to save the cow population and cooperate in the effective control of the disease. 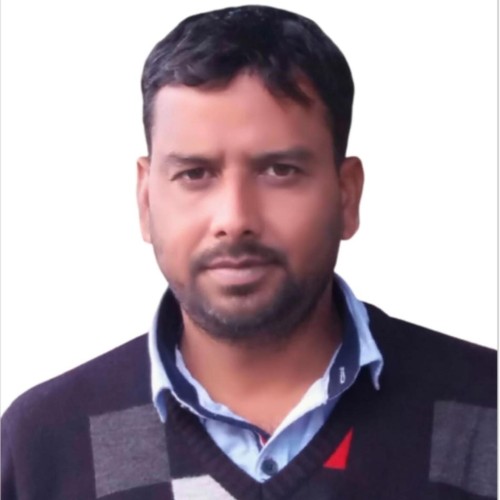