Rajasthan: Villagers boycott the Meghwal community after going to the procession on a horse

Rajasthan — News about oppression and atrocities against Dalits is continuously being reported from many parts of the country. The discrimination sometimes is related to marriage processions where the groom rides a horse or to do with temple entry.

The matter arose in Alod village in subdivision headquarters Dungla of Rajasthan’s Chittorgarh district. The people from the Other Backward Classes (OBC) community of the village allegedly blocked the Meghwal community’s ration and water supplies.

The Mooknayak spoke to the groom Bheru Lal on the matter. He told us, “We had put in a request to the administration that on April 19, I would ride a horse in my marriage procession (bindori). At that time, the villagers told the administration that they had no problem with this and that we should take out the marriage procession with pomp and fanfare. Following this, the bindori proceeded without disruption and the marriage was celebrated with great pomp and ceremony. But on the night of April 22, the people of the villager, with the exclusion of the Meghwal community, held a secret meeting at some holy site and decided to boycott the village’s entire Meghwal community. If anyone was found talking to them or giving them rations, water, or milk they would have to pay a fine of Rs 51,000.”

“When we go to the kirana[groceries] shop, we are told that they have run out of things,” Bheru Lal elaborated further.“At the cooperative milk diary, they would neither give us milk nor take milk from us. Following this, we have demanded action from the police and administration.”

The Mooknayak then contacted Dungla Sub-Divisional Officer Mohar Singh Meena. He told us that when the administration heard how the Meghwal community was being mistreated by the people of Alod village, how the people weren’t being given rations and water, they immediately talked to the people of the village. They found out that while all this mistreatment was not obviously seen, it had definitely happened.

“When we spoke to the representative of the Ahir community, they denied any such thing,” the SDM said. “We asked the people of the whole village to gather and explained to them that the atmosphere in the village shouldn’t be spoiled. All such happenings will bring disrepute to the village, and if the people didn’t agree [to stop] then an FIR will have to be lodged.”

Given the firm stance of the SDM on the matter, the villagers assured the administration that such an incident would not happen in the future. The situation in the village reverted the very next day. 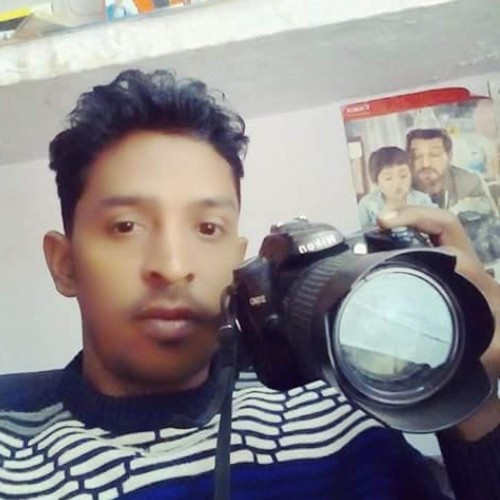