About 500 villages situated on the banks of river Gandakbecome directly affected when it floods. Thousands of acres of farmers’ crops are on the verge of being destroyed. Livelihoods may be impacted.

This, huge change in the water level of the river was recorded this past Wednesday. The river discharge has also crossed 2 lakh Cusecs. Due to the changing water level, the people living in the low-level area of ​​Khadda block are very worried. At the same time, the discharge was reduced to 1 lakh 50,000 Cusecs on Saturday morning. In the areas where the water level is [rapidly]decreasing, the possibility of erosion is increasing. Mahadeva in Khadda and Noniapattiin Tamkuhi Raj, however, are facing a high risk of erosion.

There is a fear among the villagers that if the Gandak river causes downstream erosion, then there will be trouble. Due to the changing condition in the Great Gandak river, the danger of it causing erosion has increased in the sand plains of Khadda. At the same time, due to breaking in the rainfall in the waters in Nepal [from where the river flows into India]thedischarge from the Gandaki river at the Valmiki Gandak barrage, Valmiki Nagar, is also decreasing gradually.

After meandering sharply past Virbhar, the Gandak river is heading towards Shampur, Jwalapur, and Mahadeva, located in the sand plains. Due to this, the possibility of erosion by the Gandak is arising. It is worth noting that about 500 villages situated on the banks of river Gandak are directly affected by the floodwaters.

Concern among the villagers

Local resident Durgesh Gupta said that the emerging possibility of downstream erosion caused by the river in the low-level areas of Khadda is very worrying. We are all concerned. For our crops and livelihoods. The government should take immediate steps to rescue the situation.

Local resident Sudarshan told us that every year there is a flood. Thousands of acres of crops are destroyed due to the erosion caused by the river. Lives and property are also impacted. We are worried in case something untoward should happen. Steps should be taken for rescuing the situation emergently.

Here, flood division SDO[subdivisional officer] S.K.Priyadarshi said that rescue work is going on. The river embankments are being kept under watch.

What will be affected by erosion?

The downstream flow of the Gandak will badly impact the villages on its banks. Thousands of acres of crops are on the verge of being destroyed. Lives and livelihoods will be affected.

Origin of the River Gandak

River Gandak, which is also known as Narayani river, flows through central Nepal and northern India. It is formed by the union of the Kali and Trisuli rivers, which originate in the Great Himalayan range in Nepal. From this point to the Indian border the river is called Narayani. It flows southwest into India and then turns southeast into the Indo-Gangetic plain along the border between Uttar Pradesh and Bihar. After a winding course of 475 miles (765km), it joins the Ganges river near Patna. The Budhi (Old) Gandak flows in an old channel parallel to the Gandak River and flows east. It joins the Ganges northeast of Munger. 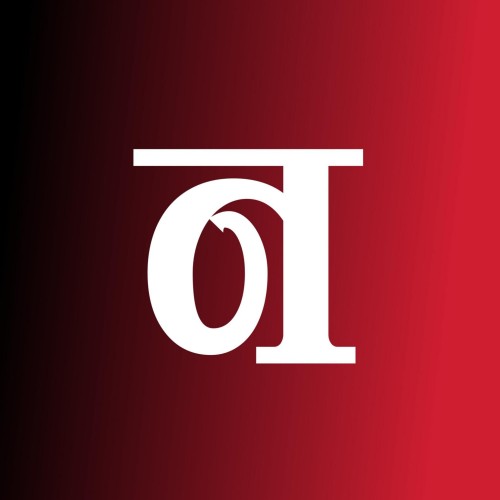